In a re-imagined contemporary Edinburgh, where a tectonic fault has opened up to produce a new volcano in the Firth of Forth, and where tremors are an everyday occurrence, volcanologist Surtsey makes a shocking discovery.  On a clandestine trip to new volcanic island The Inch, to meet Tom, her lover and her boss, she finds his lifeless body, and makes the fatal decision to keep their affair, and her discovery, a secret. Desperate to know how he died, but also terrified she’ll be exposed, Surtsey’s life quickly spirals into a nightmare when someone makes contact – someone who claims to know what she’s done…

I love Orenda books and can seriously say that I’ve never read a bad one yet. Combined with this, I love blogging about books written in or set in Scotland – so you can see why  I was so excited to receive this great new read from Doug Johnstone.  When I first discovered that this novel was set in a ‘reimagined Edinburgh’ I was totally intrigued. I grew up on the shores of the Firth of Forth so it was even more interesting to read about Surtsey’s adventures whilst being able to envisage the setting so clearly in my mind and remember so many occasions in these very places.

I was almost convinced that there literally might be a volcanic island that reared up in the Forth without my knowledge! Added to this, my maiden name was Johnstone so as you can see, I felt a real connection with this book and have recommended it to lots of people already. I am definitely featuring it in my Summer Reads column of 17 Degrees Magazine next month too as I love recommending books with a Scottish or local angle and I think this will definitely be a favourite read for lots of Scots this summer…

Surtsey is well named for an aspiring volcanologist as she takes her unusual names from an Icelandic volcanic island. She has to endure a series of seismic events as this gripping novel unfolds and cracks certainly do appear, to continue with these volcanic metaphors.

Surtsey is planning an assignation with her very married lover Tom on the River Forth’s volcanic island The Inch when she discovers his body.  Fearful of the affair coming to light, she decides to say nothing about her dreadful discovery – but unfortunately for her, it’s all too late. Someone knows exactly what’s been going on and exactly what her involvement us too. This novel hurtles on at a cracking pace as we start to see these cracks start to appear in her life and it certainly kept me turning the pages!

Even though Surtsey is quite a complicated character who keeps her feelings close to her chest, I still really liked her. She is an intelligent and single-minded woman whose drive and determination are clear to see. It is also a nice counterpoint that we see a tender and caring side of her as she cares for her ailing mother and this definitely makes her a more rounded and credible character that has stayed with me long after finishing the book.

Even though this is a brief read, it’s certainly not slight and you’ll really be gripped by the twists and turns as you try and work out what exactly Surtsey has got herself caught up in and who is at the heart of the mystery she finds herself caught up in. As an English graduate, I worried at first that a book heavy on geology and ‘science’ would lose me or I’d lose interest in it – but I can assure you that nothing could be further from the truth as I was totally caught up in this mystery and found myself wanting to find out more about the way that volcanoes work as a result.  Doug Johnstone wears his research well and it never feels like the science is extraneous to the plot or threatens to hijack the narrative at any point.

Fault Lines by Doug Johnstone is published by Orenda Books.
Many thanks to Karen @OrendaBooks for the review copy and @AnneCater for inviting me onto the blog tour.  I am so sorry that life got in the way and interrupted my post and am very happy to be sharing it with you today. This week really showed me that people in the book world are so supportive and lovely when life gets stressful and I truly feel privileged to work with such kind and caring folks

Doesn’t it look amazing in my latest #OnTheShelfie

Treat yourself to a copy – you’ll love it  Fault Lines

Doug Johnstone is an author, journalist and musician based in Edinburgh. He’s had eight novels published, most recently Crash Land. His previous novel, The Jump, was a finalist for the McIlvanney Prize for Scottish Crime Novel of the Year.

He mentors and assesses manuscripts for The Literary Consultancy and regularly tutors at Moniack Mhor writing retreat. Doug has released seven albums in various bands, reviews books for the Big Issue, is player-manager for Scotland Writers Football Club and has a PhD in nuclear physics. 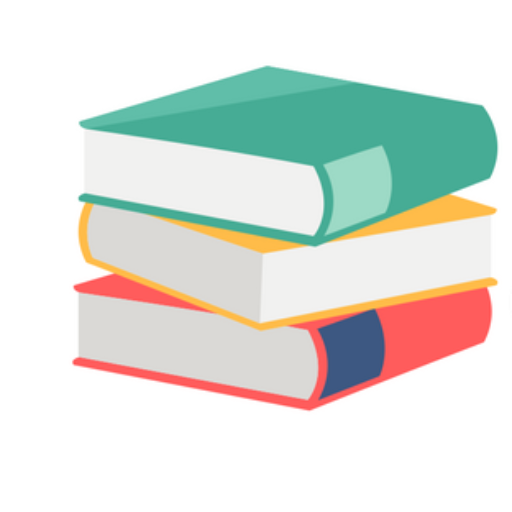 A girl and her bookish ramble posts

I do believe something very magical can happen when you read a good book. - JK Rowling

Escaping reality one book at a time.

Books are a uniquely portable magic...

A KINGDOM OF FANTASTIC BOOKS

Everything bookish and escaping the real world ♥

The Elder Books
Bookmarks and Stages