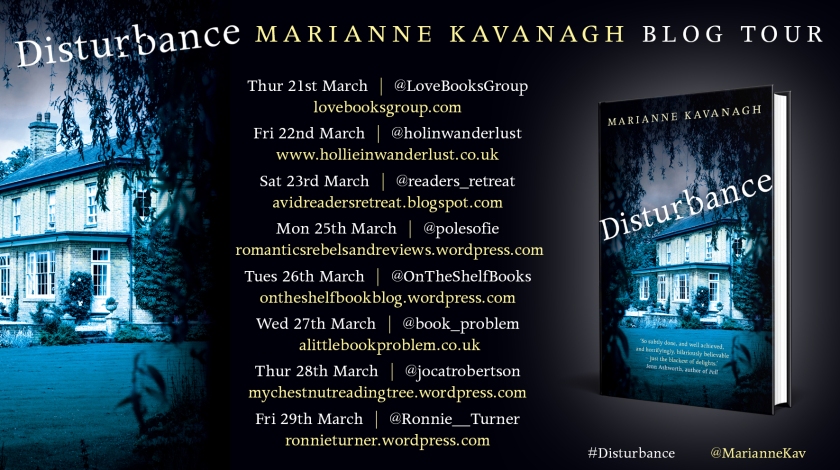 You don’t know what’s going on in Sara’s house… Or in her head.
Sara is lonely. No one talks to her – not even her bad-tempered workaholic husband or her two beloved sons. Her solace is her house, the biggest in the village, hidden away behind high hedges.
Then she strikes up a friendship with Katie, a college student living nearby, and a new world opens up. Her neighbours have been dying to get to know her, and they rush to help when Sara is devastated by a terrible accident.
But nothing is quite what it seems. And when new betrayals and shocking revelations disturb her peace, Sara realises she has no choice: she must act to protect the safety of those she loves. 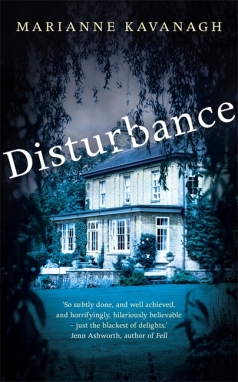 “It is such a strange, uncomfortable, bleakly, horribly funny sort of book. It let me know something was frighteningly off kilter from the first page, but not what it was until very near the end. The voice is such a wonderfully odd thing – sinister and droll, arch and cold at the same time – I can’t quite see how she pulled it off. So subtly done, and well achieved, and horrifyingly, hilariously believable – just the blackest of delights.” Jenn Ashworth, author of Fell

“There’s such a powerful mood of unease about Disturbance. I read through my fingers, praying my suspicions weren’t true…” Louise Candlish, author of Our House

“A massively enjoyable book – creepy, funny, surprising and absolutely unputdownable. My only wish is that I hadn’t finished it so quickly.”Daisy Waugh

“I raced through it. Dark, tense and very twisty.” Tamsin Grey, author of She’s Not There

“The tension doesn’t let up – taut all the way through with a creeping sense of horror as it unfolds, and the end is positively chilling.” Harriet Tyce, author of Blood Orange

As a real fan of a Gothic read I was intrigued by the premise of this book featuring a mysterious house and shocking revelations. I was delighted to be invited on the tour by the lovely Kate Keehan and couldn’t wait to see if it was as twisty as I expected

This book definitely did not disappoint, it grabbed me and pulled me right into the story. I was really intrigued by the premise of the book: that we get to hear about events from both a scary and a darkly humorous perspective and this really added to the story for me. Sara’s loneliness has had a massive impact on the way that she perceives events and her coping mechanisms start to unravel as the novel unfolds.

I absolutely loved the unique voice in this novel and definitely found it quite addictive. It was intriguing to see which voice would come through as Sara could be equally darkly hilarious or menacing from one moment to the next

Even though Disturbance deals with domestic issues and village life, it does it in an original way which makes the story linger at the edges of our consciousness even when we aren’t reading it. The characters all  feel very much like real people – rather than mechanisms to explore an  issue – which I’ve often found in novels which want to look at the way we respond to trauma or tragedy.

Marianne Kavanagh is an intriguing new writer – it’s hard to talk about this novel without spoilers, so I’ll just need to tell you that you must read it for yourself. You will be intrigued by Sara’s situation and want to read on and find out exactly what is behind these unfolding revelations . It’s not one of these ‘keep looking for the big twist’ stories that people are getting a little bored of now. It is just that things start to appear through the murk and you’ll not be able to believe you never noticed them before – a little like a magic eye painting…

Disturbance goes a little deeper and asks us to think about the way that our personalities evolve through, because of and despite our experiences and who we can trust with our secrets. The third part of the novel makes us rethink again everything that we’ve discovered in the first section and will leave you turning the pages, desperate to find out exactly how this clever portrait of an ‘ordinary life’  will end.

Anyone interested in family relationships, psychology and human emotions will love Marianne Kavanagh’s new novel. I  had really high hopes for Disturbance and I’m delighted to say that I was definitely not disappointed. Even though this book touched on dark and bleak  subject matters at times, it was dealt with very competently and originally and never felt derivative or ‘same old’ same old

Disturbance was a book that I know I’ll be recommending to lots of readers as I was totally immersed in its characters, its pace and the way it really made me think. I can’t wait to see what Marianne Kavanagh does next. The idea that village life can be a lot darker than you might think on the surface  is a very intriguing one and look how long the Archers has been running – it’s clearly a rich mine of intrigue, drama and deception. and I think that this would make an excellent Book Group read as it would be sure to provoke lots and lots of discussion…

Marianne Kavanagh is an author and journalist.

She has worked for Woman, the Tatler, the Sunday Telegraph magazine and British Marie Claire, and has contributed features to a wide variety of national newspapers, magazines and websites.

She has three grown-up children in their twenties – a journalist, a stand-up comic and a textiles designer.

She lives in south-east London with her husband Matt and two extraordinarily annoying cats. 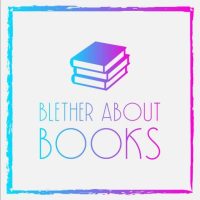 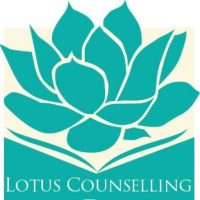 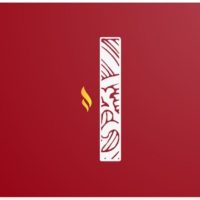 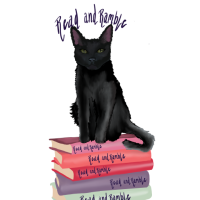 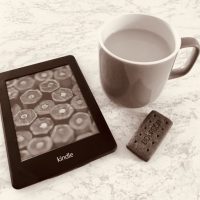 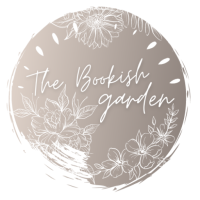 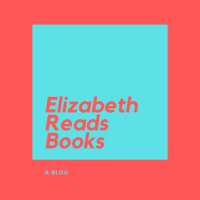 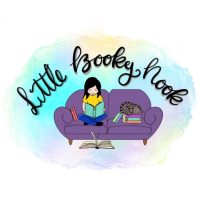 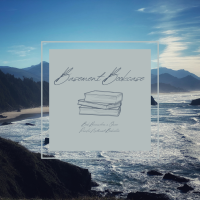 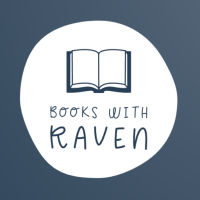 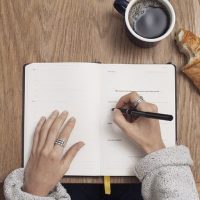 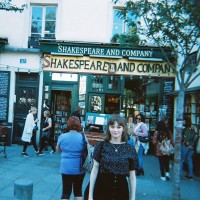 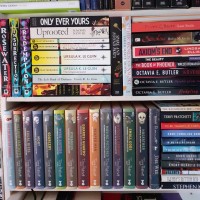 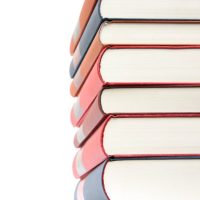 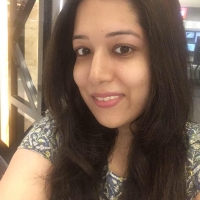 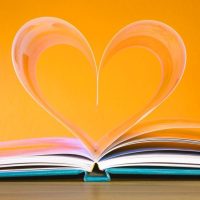 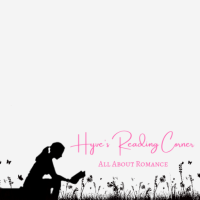 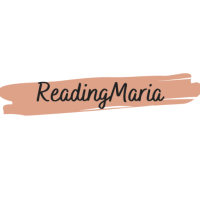 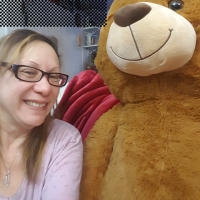