‘Women have won their political independence. Now is the time for them to achieve their economic freedom too.’

This was the great rallying cry of the pioneers who, in 1919, created the Women’s Engineering Society. Spearheaded by Katharine and Rachel Parsons, a powerful mother and daughter duo, and Caroline Haslett, whose mission was to liberate women from domestic drudgery, it was the world’s first professional organisation dedicated to the campaign for women’s rights.

Magnificent Women and their Revolutionary Machines tells the stories of the women at the heart of this group – from their success in fanning the flames of a social revolution to their significant achievements in engineering and technology. It centres on the parallel but contrasting lives of the two main protagonists, Rachel Parsons and Caroline Haslett – one born to privilege and riches whose life ended in dramatic tragedy; the other who rose from humble roots to become the leading professional woman of her age and mistress of the thrilling new power of the twentieth century: electricity.

In this fascinating book, acclaimed biographer Henrietta Heald also illuminates the era in which the society was founded. From the moment when women in Britain were allowed to vote for the first time, and to stand for Parliament, she charts the changing attitudes to women’s rights both in society and in the workplace. 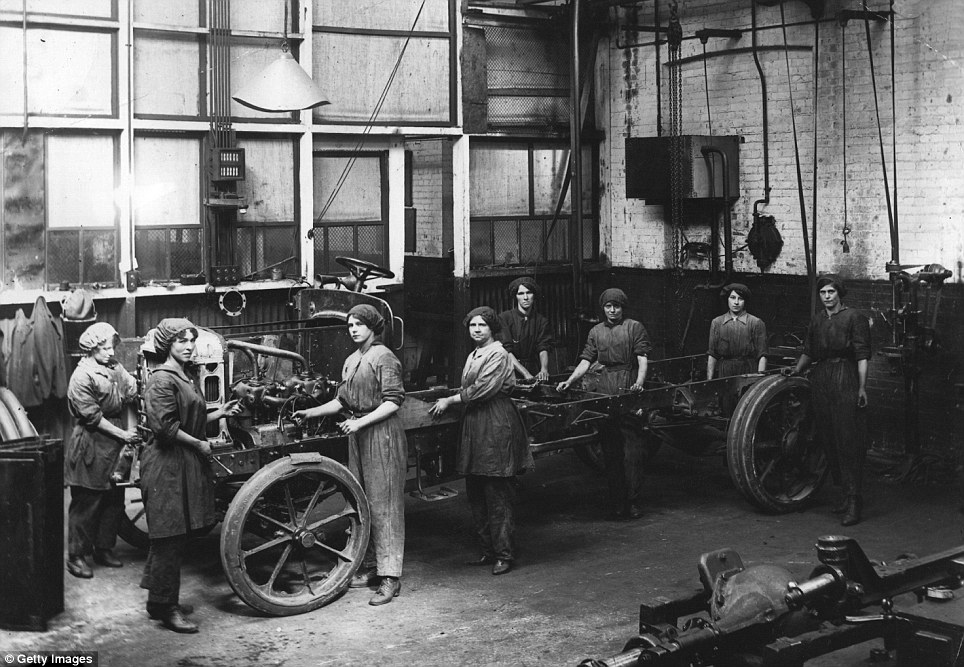 I knew before I even started reading it that  Magnificent Women and their Revolutionary Machines was going to be the kind of book that I really love. I am really falling for non-fiction books this autumn and dedicated a whole page of my column to my favourite factual reads. Henrietta Heald is an absolute magician who has brought these incredible women and their awe-inspiring achievements vividly to life on the page and made me wish that I could travel back in time and meet them for myself.

This book celebrates an amazing 100 years of the Women’s Engineering Society, and hopefully will make its pioneers much better known. I am a teacher and I’d love to use some of the material to raise awareness in school about some of these incredible women.  We meet trailblazers like  Katharine and Rachel Parsons, mother and daughter who really set the tone for many of the women who followed in their footsteps as well as Caroline Haslett, who spoke up for women and advocated for them to be recognised as more than mere chattels and people in their own right with hopes and dreams of their own.

It was fascinating to read that the Women’s Engineering Society was founded just after the Great War when things were truly starting to change for women in Britain after all of the upheaval and  the way that society was changing in general. Receiving the vote and getting out there in the workplace whilst the men were away meant that it could hardly be expected that Britain’s women would be happy to get right back into the kitchen!

Magnificent Women and their Revolutionary Machines. was radically enhanced through the wonderful pictures within its pages that really made me feel like I’d met these women for myself. If you read my book reviews often, you’ll know that books I read often send me off down rabbit holes looking for information and further facts about the characters I’ve meet and there were so many here that I really feel spoiled for choice.  My particular favourite was Caroline Haslett (below) who you can read more about here

I had never heard of the Women’s Engineering Society before but this is definitely a book I’ll be sharing with my Physics Teacher friends and encouraging them to share these stories in their classes!  I’m thankful Anne Cater for inviting me onto this tour and introducing me to such a fascinating bunch of characters who will stay with me for a very long time after closing this book. I really feel indebted to these women who fought to be recognised as equals so that we who followed them were free to be recognised for our talents in our own right, rather than just admired for our looks or our flower arranging skills… 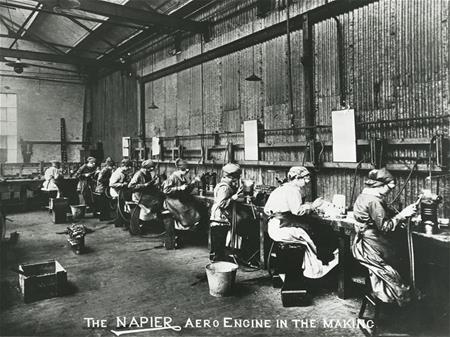 Magnificent Women and their Revolutionary Machines is available to buy here

Henrietta Heald is the author of William Armstrong, Magician of the North which was shortlisted for the H. W. Fisher Best First Biography Prize and the Portico Prize for non-fiction. She was chief editor of Chronicle of Britain and Ireland and Reader’s Digest Illustrated Guide to Britain’s Coast.

Her other books include Coastal Living, La Vie est Belle, and a National Trust guide to Cragside, Northumberland.