Until she knows her husband’s fate, she cannot decide her own…

An epic novel of forbidden love, loss, and the shattered hearts left behind in the wake of World War I1921.

Families are desperately trying to piece together the fragments of their broken lives. While many survivors of the Great War have been reunited with their loved ones, Edie’s husband Francis has not come home. He is considered ‘missing in action’, but when Edie receives a mysterious photograph taken by Francis in the post, hope flares. And so she beings to search.

Harry, Francis’s brother, fought alongside him. He too longs for Francis to be alive, so they can forgive each other for the last things they ever said. Both brothers shared a love of photography and it is that which brings Harry back to the Western Front. Hired by grieving families to photograph gravesites, as he travels through battle-scarred France gathering news for British wives and mothers, Harry also searches for evidence of his brother.

And as Harry and Edie’s paths converge, they get closer to a startling truth.

An incredibly moving account of an often-forgotten moment in history, The Photographer of the Lost tells the story of the thousands of soldiers who were lost amid the chaos and ruins, and the even greater number of men and women desperate to find them again.

Every photograph has a story, every story needs an ending

If you got the chance to have a read of my #SpringReads Column earlier this year, you’ll know that I’m a huge fan of historical fiction, especially one that’s set during this period. I absolutely love books that have real historical characters and events woven through them and often go off on a mission to try and find out as much as possible about the people living at the time of characters that I’ve fallen in love with after finishing them as I get so caught up in the story. The Photographer of the Lost was right up my street and I loved having it arrive just before my recent holiday to Rhodes so that I could dedicate a whole day to this wonderful book and find myself totally caught up in the beauty and pathos of its story.

This is the latest read from Caroline Scott who I came to know at first through her non-fiction writing – particularly her fantastic book about the Land Girls which I totally loved. This novel just proves that her range is exceptional– she can literally write about anything.  This is an emotional and harrowing read at times with every element of it absolutely pitch-perfect. I could not tear myself away from its fascinating insights into the lives of those whose loved ones ‘never made it home’ and I absolutely adored the way its characters stepped right off the page and spoke to me as real people who moved me so much! Perhaps the fact that I work at a military school that sent lots of its 17 year olds off to Flanders fields made it an extra poignant read for me but at times I could barely see to read the pages as it was so emotional…

The Photographer of the Lost is a stunning historical read that undoubtedly allows Caroline Scott to deploy all of her historical research and use it to make this narrative feel utterly authentic and bring to life these experiences so vividly  that lots of the time I forgot that they were characters in a book as it felt like these were real people that I was getting to know.  I was fascinated to think about the effort and research that went into this novel – which  has ensured that you definitely feel like you are time-travelling into this post-war world and experiencing events alongside these families as they seek to find their loved ones’ final resting places. 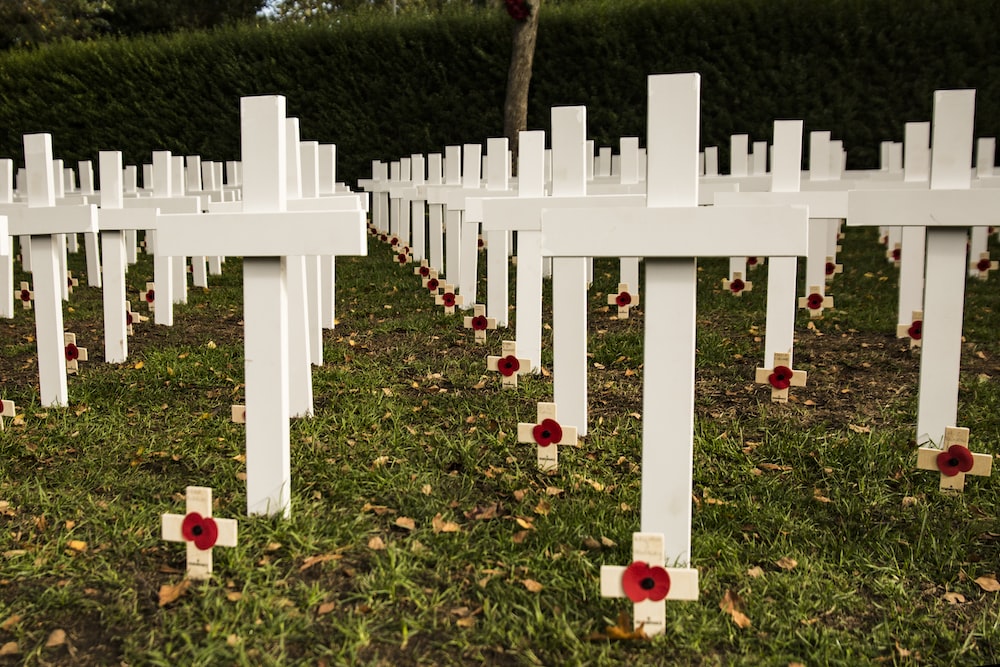 I absolutely love it when my own world and the world of a book that I am reading coincide – it always feels serendipitous!  It was amazing to read about these lost boys whilst investigating the stories of my own school’s fallen soldiers and  ‘meet’ them through the pages. Harry and Edie are such vivid creations that I felt like I was able to walk the ‘Western Front’right alongside them and reflect on the millions of boys, like my own school’s who never made it back.

Through Harry & Edie’s experiences, we are allowed an insight into the way that the war affected the lives of those left behind – perhaps even more so as they had to struggle onward with unanswered questions and fears about the fate of their lost ones – often with no answers to be had.  The Photographer of the Lost is one of my reads of the year so far – you cannot fail to be drawn into this fully-realised historical world. If you adored Birdsong or The Nightingale,  you’ll absolutely love this book and I cannot wait to see what my fellow historical novel buffs think about it. It’s getting some amazing pres and it’s all absolutely deserved!

The Photographer of the Lost is available now  – it would be an absolutely wonderful git for someone and in this season of Remembrance, I could think of no more fitting gift for someone close to you. I’m sure that they’ll love it just as much as I did.

If I haven’t convinced you yet, take a look at what these other fantastic fellow bloggers think

Caroline completed a PhD in History at the University of Durham. She developed a particular interest in the impact of the First World War on the landscape of Belgium and France, and in the experience of women during the conflict – fascinations that she was able to pursue while she spent several years working as a researcher for a Belgian company. Caroline is originally from Lancashire, but now lives in southwest France.

2 thoughts on “The Photographer of the Lost”