Family secrets can be deadly…

Newly-weds Dan and Bea decide to escape London. Driving through France in their beaten-up car they anticipate a long lazy summer, worlds away from their ordinary lives.

But their idyll cannot last. Stopping off to see Bea’s brother at his crumbling hotel, the trio are joined unexpectedly by Bea’s ultra-wealthy parents. Dan has never understood Bea’s deep discomfort around them but living together in such close proximity he begins to sense something is very wrong.

Just as tensions reach breaking point, brutal tragedy strikes, exposing decades of secrets and silence that threaten to destroy them all.

Bea and Dan are living in the first flush of married life together at the outset of this compelling and memorable read.  Dan is living a double life – he’s struggling artist who’s working as an estate agent whilst Bea is a hardworking and dedicated psychotherapist. They make do, living in a tiny London flat – cutting their coat to suit their cloth – without much spare cash.

Their only buffer to hardship is ‘The Cushion’ – their sacred savings account that they can comfort themselves with when things get tough.  After Bea’s unpleasant incident in the local charity shop and sensing Dan’s rising unhappiness at work, they decide to use some of the cushion to go travelling. They buy a decrepit old banger and set off on a roadtrip to France – deciding to begin their travels by dropping in to stay with Bea’s brother Alex in Burgundy. 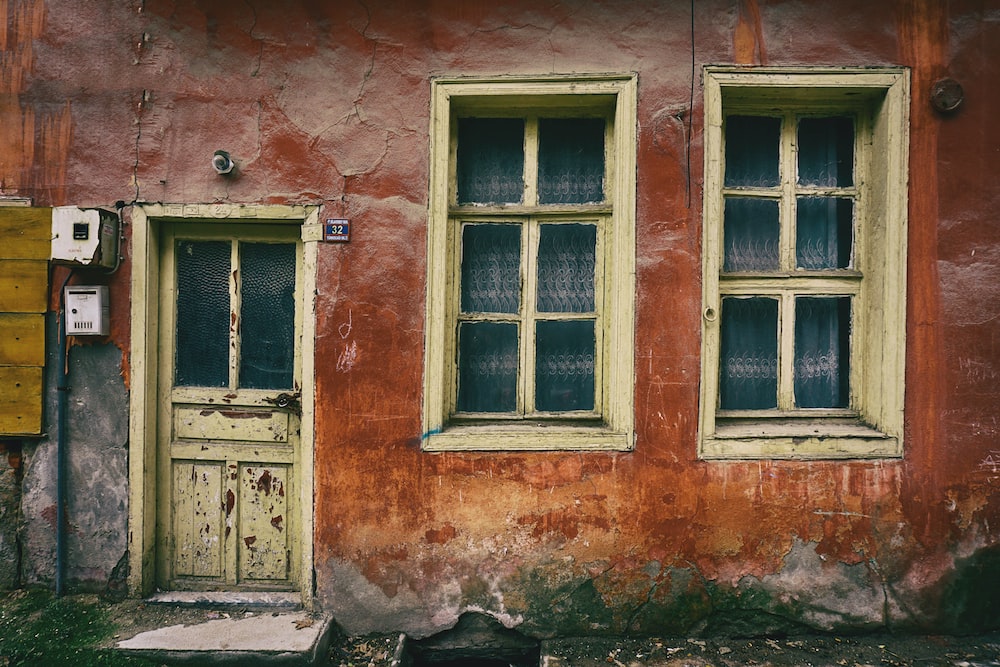 The hotel – and Alex – are not quite what Dan was expecting. The hotel has seen a better day and Alex seems distracted an more than a little odd.  There seem to be no other guests in sight and – terrifyingly – there is a nest of snakes in the attic above their heads.  Griff and Liv, Bea’s parents turn up for an unannounced visit and things slowly begin to unravel in a very disconcerting and slow motion sense of dread way.

Dan comes to a dawning realisation that Bea’s distance from her family – which is something he has never really questioned – has kept quite a lot from him. One thing that she’s never shared at all is how absolutely stinking rich they are. He is faced with their unutterable wealth in glorious technicolour almost as soon as they arrive. Their vileness comes to light in every sense when a tragedy occurs and their dream trip takes on the colours of a nightmare and everything starts to unravel before their eyes… 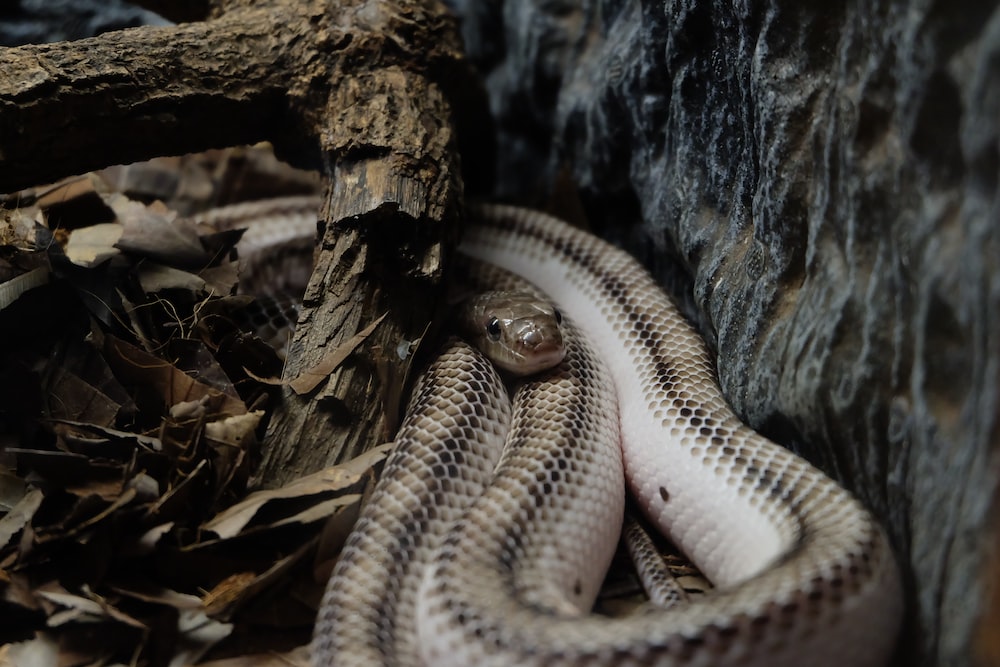 Sadie Jones has created a really memorable couple in Be and Dan. The seem so well-matched and happy at the start of the novel but there is a catch. As we read in The Canterbury Tales ‘Radix Malorum est Cupiditas’  – the love of money is indeed the root of all evil. And wealth keeps recurring in this cleverly constructed read, even when some of the characters try to avert their eyes from it.  Bea, in rejecting her family wealth, has decided to strive for a ‘real’ life away from the taint of wealth – but Dan finds it harder to turn his back from the lure of gold once he’s glimpsed its shiny promise and that’s where everything begins to become unstuck.

This truly is a stunning read, but that doesn’t make it an easy one either. I think the twists and turns of the snakes overhead, mirror the sinuous and unsettling atmosphere of this book – and I just couldn’t get enough of it.  Dan, Bea and her family are vividly captured by Sadie Frost and you truly feel like you’ve lived through these events alongside them. The parents are some of the most ghastly fictional characters that I’ve met this year and felt like real people that you might have met – and perhaps even wish you hadn’t…

The Snakes rises to a chilling and shockingly memorable crescendo. That way where you can’t lift your eyes from the page as it’s so compellingly awful. The feeling of mounting dread stays with you until you reach an ending that will definitely leave you feeling dumbstruck. Truth be told, It was one of those endings that leaves you not really able to speak about it or process it fully for a good half an hour. This is definitely a book that stays with you for a very long time after you’ve read it. It’s by no means an easy read, but it’s all the better for that. It’s haunting and horrifying in the best possible way – because it’s profoundly real rather than other-worldly and its awfulness is all rooted in the terrible things that human beings rather than supernatural beings are capable of.

A five star read that’s perfect for a dreich winter afternoon. Get the fire lit, pour yourself a gin and get stuck in. I can’t wait for my sister to finish it so that we can mull it over together. Treat yourself to a copy here

Sadie Jones  is a screenwriter and a #1 Sunday Times bestselling author. Her first novel, The Outcast won the Costa First Novel Award and was shortlisted for the Orange Prize. It was also a Richard and Judy Summer Reads number one bestseller and adapted for BBC Television. Sadie also wrote: Small Wars (2009), The Uninvited Guests (2012) and Fallout (2014). Her fifth novel, The Snakes, was listed as ‘March book of the month’ in The Bookseller.

One thought on “The Snakes Blog Tour”