1944, Czechoslovakia. In the dead of night a farm girl and a British soldier creep through abandoned villages.

They were never meant to meet, let alone fall in love. But when Prisoner of War Bill is brought to work on Izabela’s family farm, their chemistry is inescapable. Before they can be torn apart forever, they marry in secret and go on the run. Their only hope for safety is to reach Izabela’s father and brother who are fighting deep in the countryside as partisans. But when their luck runs out, they are delivered straight into the hands of the enemy: the Nazis.

Still refusing to separate, they have prepared for this moment. Izabela’s hair has been shorn and she wears men’s clothing, posing as an escaped and mute British soldier.

The secret lovers are transported to a Nazi POW camp deep in German territory, and if Izabela is discovered, a fate far worse than death awaits both her and Bill. It will require the help of their fellow POWs to maintain their deception, and all their love, devotion and strength to withstand the trials to come. Because should they fail, Izabella and Bill will have put far more than just themselves in danger… 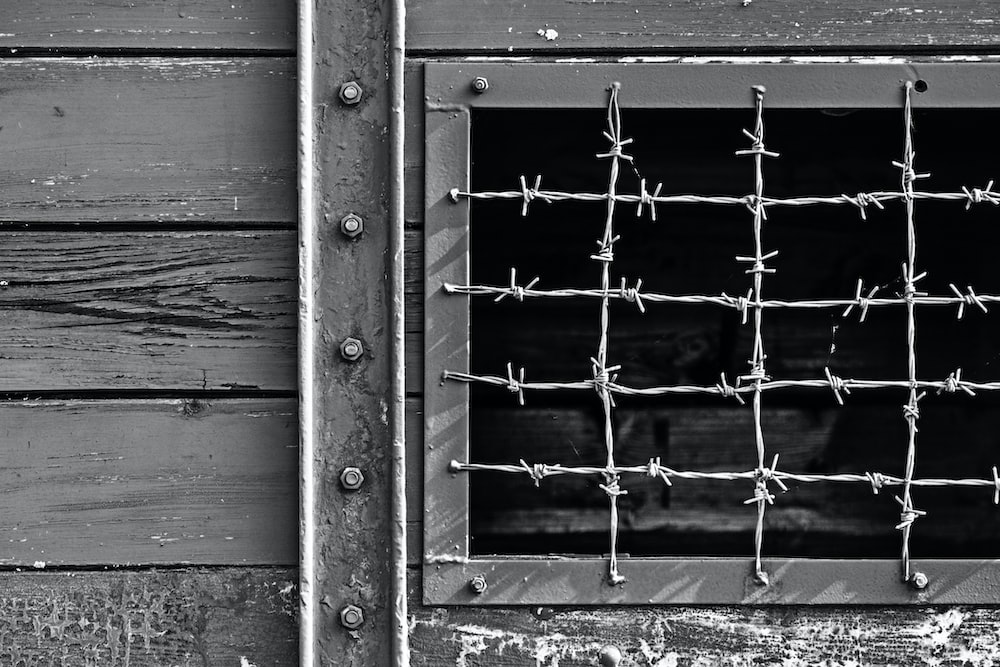 Based on a true story, and researched extensively by the author on location in Eastern Europe, this is a story that takes the reader deep into a rarely-explored side of the Second World War

The Prisoners Wife  is one of the most moving and memorable books about WWII I’ve ever read and I’m delighted to be sharing my review today on the final day of the blog tour.  It gives a voice to the disenfranchised and desolate and allows us a real insight into the many thousands of people across the world who suffered unbearable horrors as they fled their homes to seek safety and ended up in a hell beyond anything they could have imagined.

The Prisoners Wife allows us an unforgettable insight into the lives of Izabela and Bill, whilst we see at close hand the devastating impact the war has had on their lives  All of the peace, security and love a young married couple could hope for is decimated by the war and their dangerous journey begins.

The characters that you meet in this book remain in your memory for a long time after you’ve finished turning the pages. It’s such an epic story that I feel like it’s impossible to close this book and not feel a strong connection to these characters as you know that all the time you are reading it that there are thousands of Bill and Izabels right now on their own journeys and going through their own terrifying experiences – and that even though the war is long over, the world is undoubtedly full of real stories like this that are still happening and we should never forget that.

The universality of their story never erodes the sense that these are real people whose lives we are getting an insight into and their tale is an extremely moving one  – which is an important part of why I really think that you should read it too.  I can’t forget their emotional as well as their literal journey and found it incredibly moving to hear about the lengths they went to and the amount that they endured to remain together.

This is an important read and I can’t recommend it highly enough. A powerful insight into how much people are prepared to go through in order to remain together if they love one another – it’s a book that contains a great deal of heartwarming moments, despite its setting and i felt humbled to be able to share their story and so glad that Maggie Brookes was able to share it with us.  Make sure that you get yourself a copy so that you can read about the way that Bill and Izabel endured so much to remain together, you won’t be able to put it down.

‘Deeply moving and compelling … an epic journey not only across war-torn countries but deep into the heart of what it is to be human. A heart-rending story beautifully told.’ JUDITH ALLNAT, author of The Poet’s Wife and The Silk Factory

‘A story of danger, fear, determination and the redemptive power of love in war-torn Europe. It is a story that Hemingway might have envied.’ JULIET GARDINER, author of Wartime: Britain 1939 to 1945 and The Blitz: The British Under Attack.

‘A gripping novel that explores the question of how much the human body, and the human spirit, can endure for the sake of love. The wealth of authentic detail makes it feel like a memoir … I feel enriched to have read it.’ GILL PAUL, author of The Lost Daughter and The Secret Wife 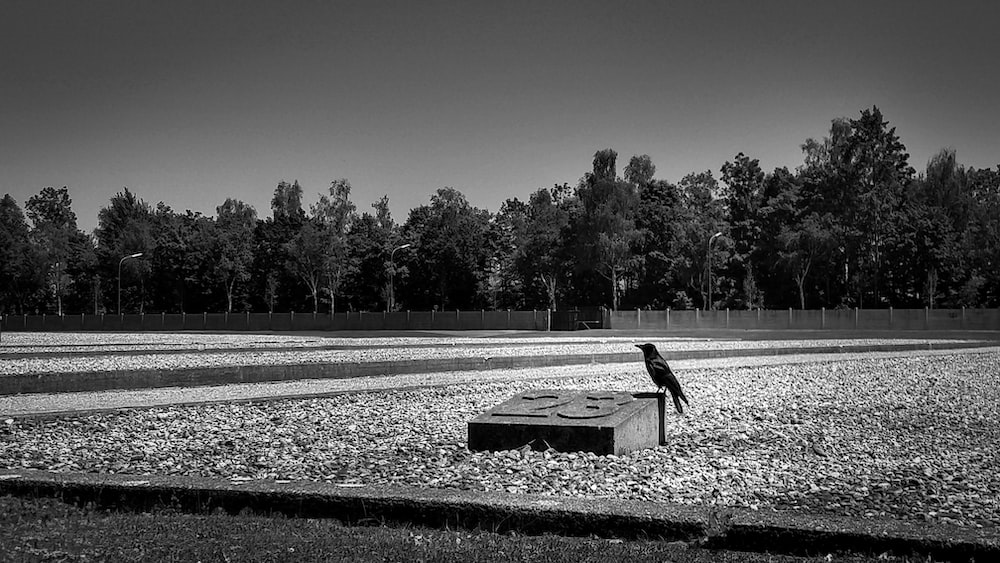 Maggie Brookes is an ex-journalist and BBC TV documentary producer, turned poet and novelist. She’s also an associate professor at Middlesex University, and an advisory fellow of the Royal Literary Fund.

The Prisoner’s Wife is based on a true story told to her in a lift, by a World War II prisoner of war. Maggie visited Czechoslovakia, Poland and Germany as part of her research for the book, uncovering largely forgotten aspects of the war. Although the story can be harrowing at times, it’s also about the power of friendship and of love.