I guess our life on the island was one which never fit you right. I like to imagine you some days when I look out the window across the harbour, all those miles of sea and land between us. But, sister, we are always connected.

When young nurse Emer loses her beloved sister, she is haunted by grief and desperate to escape her memories. Taking a job in Vinalhaven, a rocky outpost in the wild Atlantic feels like the refuge she so badly needs.

Her patient, Susannah, has lived in isolation for many years since the tragic death of her sister Kate caused her to withdraw from island life. However, when Emer discovers a bundle of letters in a rainbow quilt in her bedroom and shares the story of her own loss, Susannah opens up. She begins to tell the story of Kate’s brutal and secret past, and her marriage to a man with a heart as cold as the ocean.

But when Emer starts asking locals about Kate, the island air sizzles with hostility. There are people who would rather that Susannah kept quiet, who have no qualms about threatening Emer. But despite the warnings to stay away, Emer is determined to find out what really happened the night Kate died – and the final secret that is keeping Susannah a prisoner to the past.

One of the reasons that I most love book blogging and blog tours is that no two books I’m ever invited to review are the same. When I was invited onto the #Bookouture  tour for The Island Girls I was really excited as I always like reading books that I’ve not got a preconception of before I  begin.  Discovering new favourite reads can be one of the best things about being a book blogger –  as well as hearing what all my other blogging friends thought too. It’s like a virtual book group where you are waiting every day to see what other people enjoyed about your book…

I was really intrigued to read The Island Girls as  I love novels that deal with family relationships and how different generations interact and the complexities that lurk beneath the surfaces of most families’ lives.  As soon as this book arrived,  I wanted to open it up and find out how these two very different, yet connected lives would unfold and I loved the fact that it was set on an island with all the sense of a closed community and being somewhat set apart from the rest of the mainland.

The sense of people being ‘islands’ is also one of the threads in this novel that asks us to think about the way we connect and distance ourselves from others in our lives.  I found this book totally engrossing once I’d started: I really wanted to get to the heart of this story and discover what had happened to Susannah”s sister and enjoyed very much being able to delve into her past and experience life during that era in a college town for a woman; it was fasscinating. 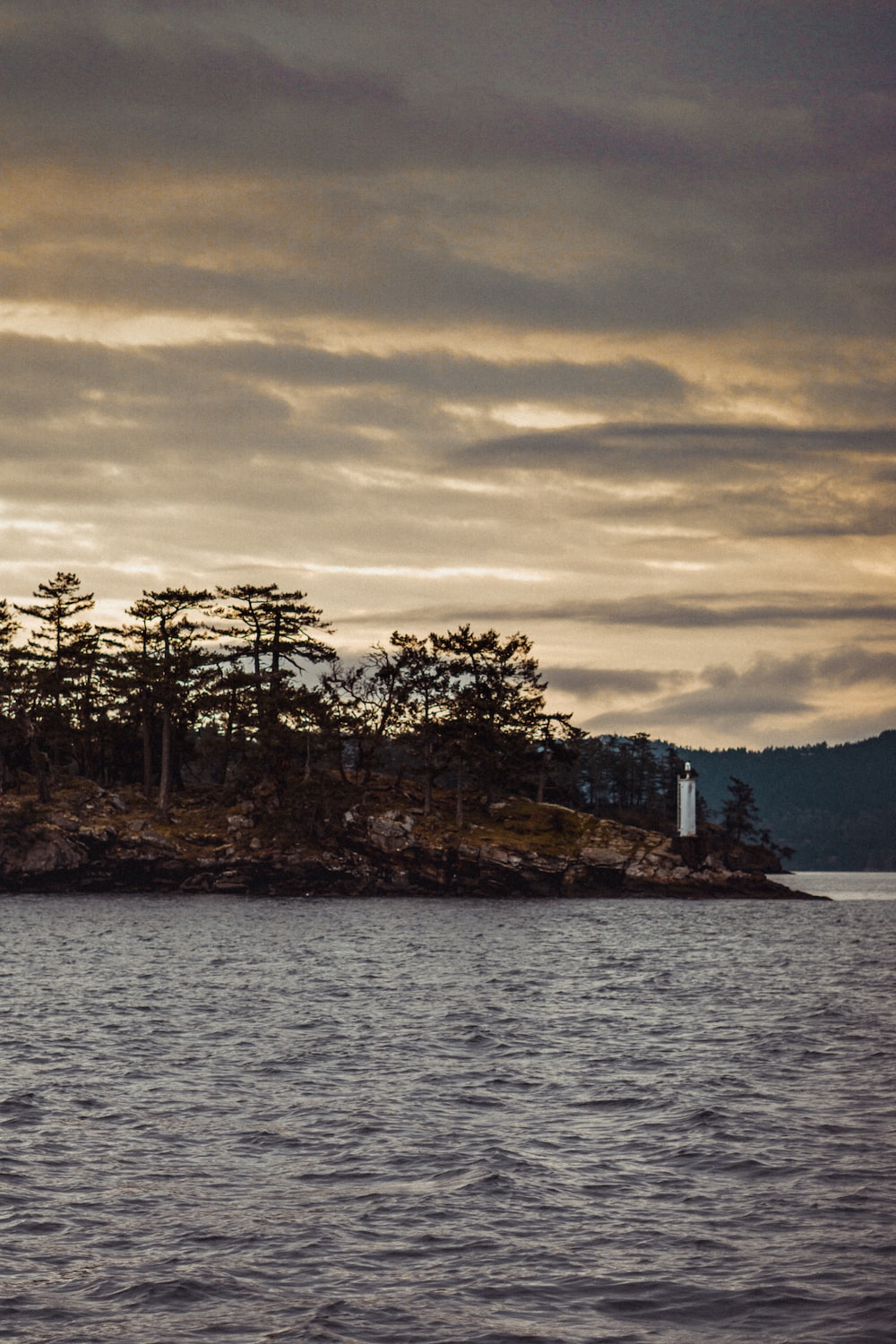 I also enjoyed the way that Harrison’s novel allows us to see the reality of families and the complexity of relationships, rather than just the ‘happy ever after’ that we are so often presented with in fiction and I think that this is one of the things that I enjoyed most about this book. The way that you can feel so connected to and distant from your own roots is exceptionally well-drawn and a testament to her skill as a writer that we really believe in the relationships and interactions with one another in both settings.  I’m sure that there are many people reading this novel and nodding their heads in recognition at the way this island works and some of the things that Emer witnesses in her time there.

The way that The Island Girls builds in the uncertainties about what’s really going on beneath the surface and slowly develops our understanding of what is going on in the heads of these characters is convincingly done and leads to you feeling like you can really start to understand Susannah as a character and empathise with everything that she’s had to endure – and I’m looking forward to hearing what my sister thought of her over a long coffee date as soon as possible. 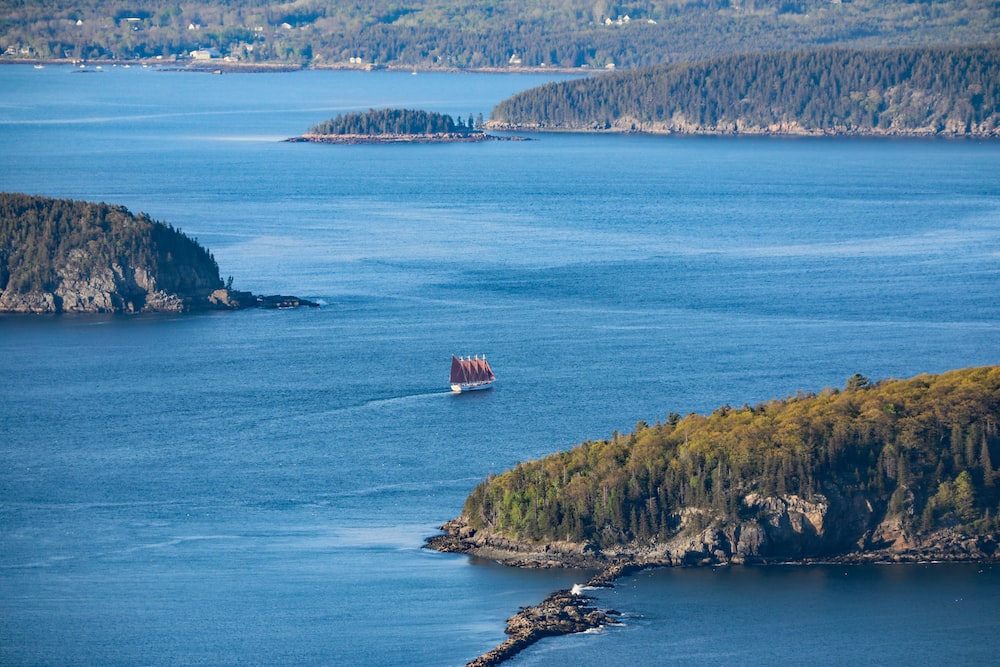 The characters in this novel are emotionally and sensitively wrought – they all have an incredibly realistic feel and the comparisons with Anita Shreve are definitely well deserved. I thoroughly enjoyed the chance to immerse myself in the intricacies of this world and found it really thought-provoking to think about what I might have done in Susannah’s situation and admire the way she has been able to live through and endure  such an impossible situation.

The Island Girls is a moving and immersive read as it takes a genuine look at what we really mean by ‘family’ It allows us a glance into relationships where peoples’ needs are complex and real and dares us to ask ourselves what we might have lost along the way in our own lives. Its’ setting  is another aspect that I really enjoyed and it really made me feel like I was able to immerse myself in events where the beauty of the surroundings and the complexities of what is unfolding is deftly juxtaposed. 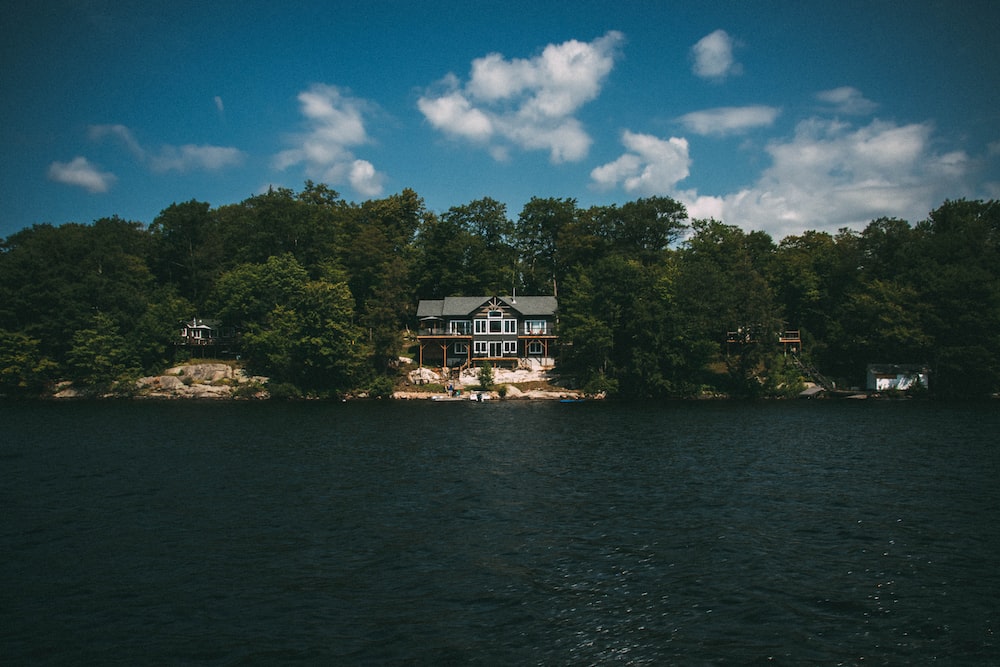 I always enjoy a book much more if I’m not hyping myself up before I read it and The Island Girls was exactly that. It was definitely a grower and I found myself thinking about these characters and the repercussions of their choices whilst driving to work and marking my essays at school this week. I will definitely seek out more books by Noelle Harrison in future, and am keen to keep pushing myself to choose more novels by writers that are new to me in the second half of 2020.

Treat yourself to a copy of The Island Girls here

‘This book was so good. I didn’t want to put it down! The characters were well rounded, and the storyline sucked you into it and made you feel like you were really there. The author did a great job telling this story.’ Goodreads Reviewer, ⭐⭐⭐⭐⭐

‘It is gripping, beautiful, moving and unforgettable. Readers, you are in for a TREAT!’ Sinead Moriarty

‘A compelling story about the love between sisters… hard to put down from beginning to end.’ Goodreads Reviewer

‘A thrilling and emotional ride… the suspense was riveting.’ The Secret Book Sleuth

‘This story was so good! I was caught up in it from the very beginning!… I read this book in two days because it was really good… such a great story. And I love Maine so the setting is great.’ Goodreads Reviewer

‘I am a sucker for stories that take place on just about any coast. Add in some family drama and I am hooked. This novel did not disappoint me. There are many story lines all going on at once, including differing time periods, points of view, and locations, yet I never got lost… As each layer of each story is removed, I felt closer to the characters, and the locale is at times a character by itself. This story is a good roadmap of how families can drive us crazy while drawing us close at the same time.’ Spinning Cracked Plates

“Born in London, I moved to Ireland in 1991, shortly afterwards setting up the theatre company Aurora. I have written four stage plays, Northern Landscapes, Black Virgin, Runaway Wife and The Good Sister, and one short film, Blue Void. I have also written extensively on visual art in Ireland, contributing to various journals and artists’ catalogues over the years.

Having lived in Bergen in Norway for several years, in September 2012 Beatrice was published by Juritzen Forlag in Norwegian. My Noelle Harrison novels have also been translated and published in Italy, Germany, Holland, and Hungary.

I am also published under the pen name Evie Blake and my Valentina Trilogy has been published in over 13 countries worldwide.

In 2014 I was one of 56 Irish Writers included in the anthology and exhibition Lines of Vision Irish Writers on Art at the National Gallery of Ireland, and published by Thames & Hudson.

I currently live in Edinburgh in Scotland, and I am one of the founders of Aurora Writers’ Retreats.”