University professor Nina is at a turning point. Her work seems increasingly irrelevant, her doctor husband is never home, relations with her difficult daughter are strained, and their beautiful house is scheduled for demolition.

When her daughter decides to move into another house they own, things take a very dark turn. The young woman living there disappears, leaving her son behind, the day after Nina and her daughter pay her a visit.

With few clues, the police enquiry soon grinds to a halt, but Nina has an inexplicable sense of guilt. Unable to rest, she begins her own investigation, but as she pulls on the threads of the case, it seems her discoveries may have very grave consequences for her and her family.

Exquisitely dark and immensely powerful, The Seven Doors is a sophisticated and deeply disturbing psychological thriller from one of Norway’s most distinguished voices.

This was such a darkly delicious read. I absolutely lost myself in Agnes Ravatn’s previous novel, The Bird Tribunal and I absolutely could not wait to immerse myself in her latest read, The Seven Doors.  I was utterly delighted when Anne Cater invited me onto the blog tour for another stunning Orenda novelist and could not wait to see what this master of the understated and unsettling would present me with next… 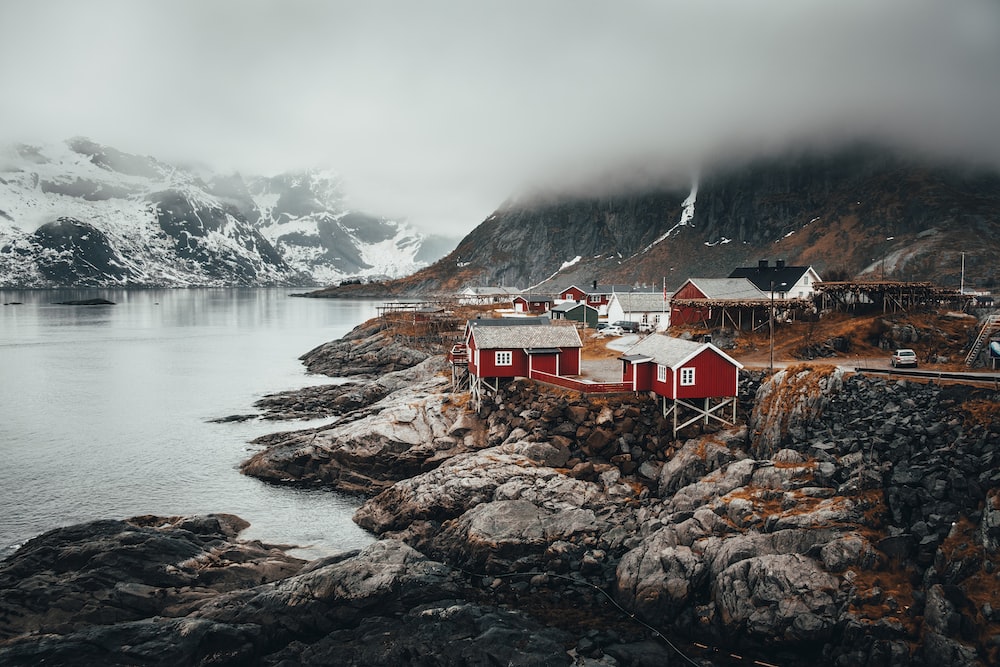 Nina is another narrator that has a strong clear voice that frames the narrative as we are plunged into the story and start to see things unravelling around her.  Her life is turned absolutely upside down when the disappearance of their tenant Mari from their house in Birkeveien means that their respectable, professional and safe world begins to shift beneath their feet. 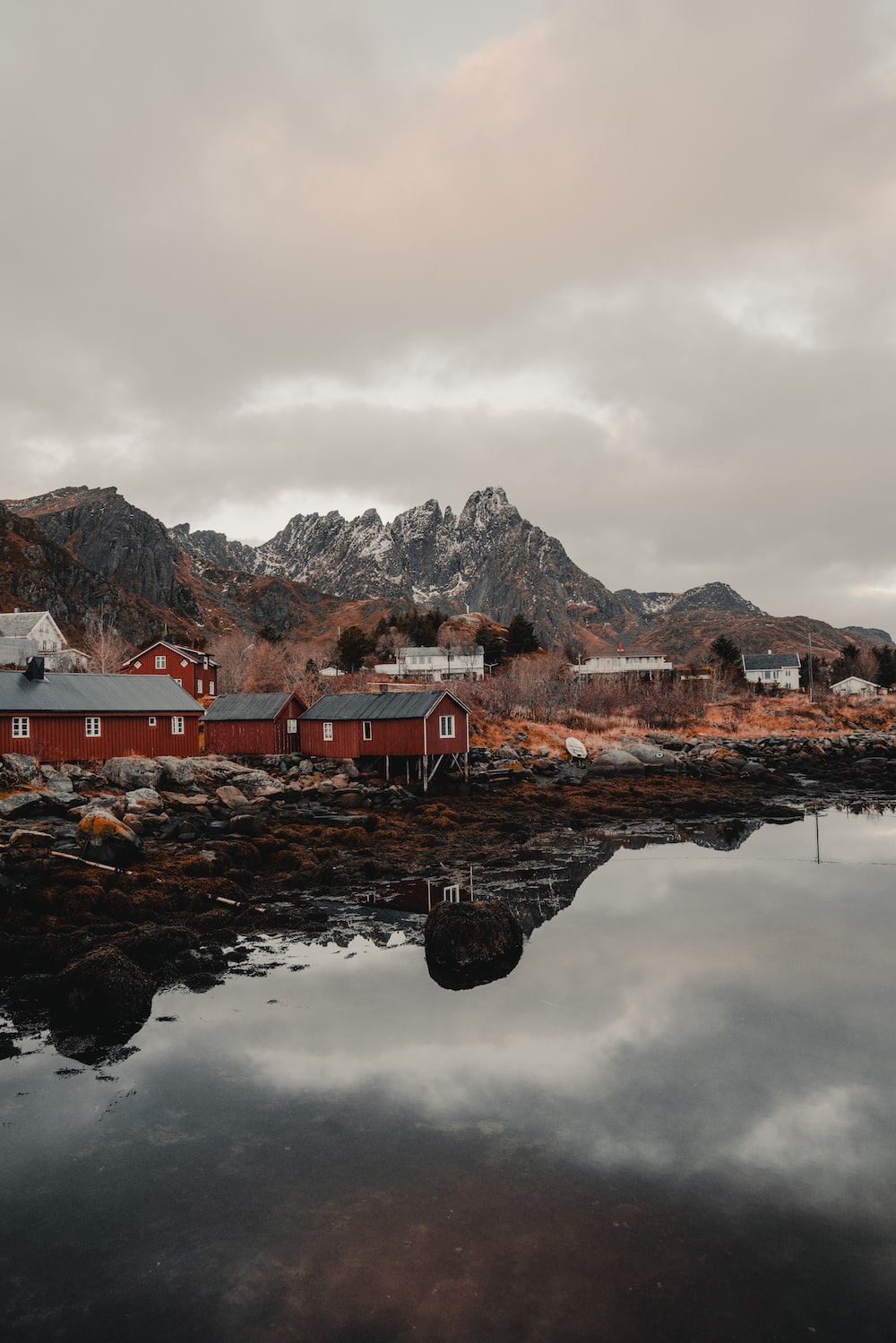 Just like The Bird Tribunal, the austerity and beauty of the landscape and the sense of menace and detachment are a lethal combination and one I found totally hypnotic. I do want to give a shout out to the translator Rosie here –  not just because she’s Scottish – but because her sensitivity to language makes for a menacing and addictive reading experience.  Nina’s every step into uncovering exactly what is going on is tense and perfect – you are very much under the spell of the writer as you follow the trail of breadcrumbs and uncover with Nina a great deal of things that might have been easier to have kept hidden. 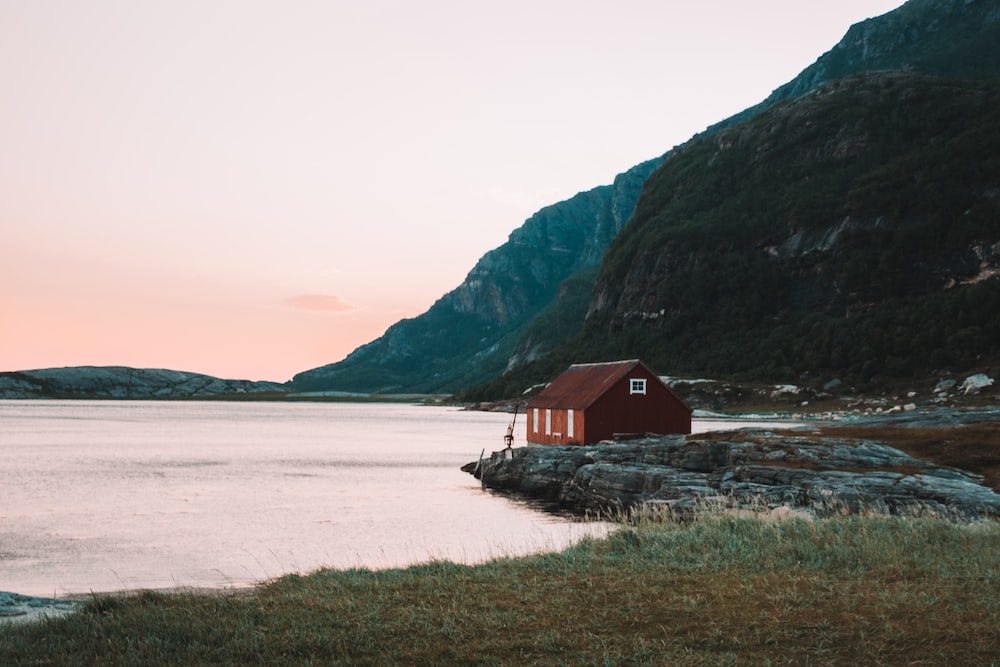 Nina makes for such a memorable narrator: because she is so intelligent and shrewd, we absolutely buy into her quest to find out exactly what has happened to Mari and unusually for a thriller you actually care when you sense danger around her that she is at first rather unaware of – which creates a satisfying tension as we try to anticipate when things will begin to come clear to her. Her determination to uncover Mari’s fate keeps you turning the pages as more and more secrets begin to come to light. The reader develops a dawning sense that most people in this story are very different than they at first might have appeared and Nina will need to keep her wits about her as she gets drawn deeper into situations where the familiar begins to twist and then shatter before her very eyes it seems. 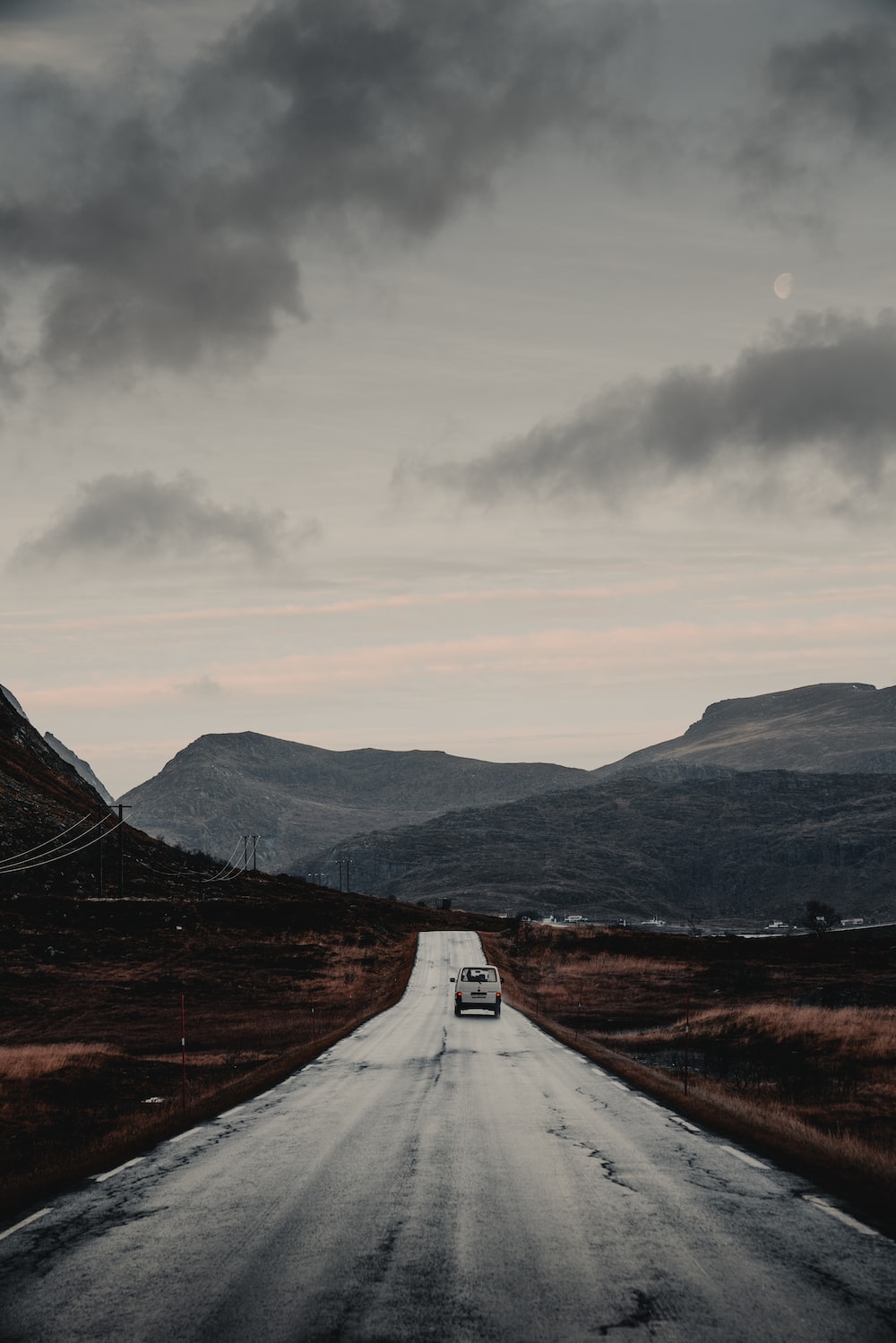 Once again, Ravatn proves herself a worthy successor of Highsmith in terms of keeping the reader on their toes and providing us with a lot of misdirection and elegantly constructed possibilities that kept me feverishly turning the pages long after my bedtime -and on a school night too! I was totally invested in the question of who exactly was involved in the strange disappearance of Mari as Nina got more and more out of her depth in trying to understand anyone’s true motives or who she could truly trust. I hate giving spoilers, so I’m definitely avoiding too much detail about exactly what secrets and lies she manages to uncover within the bosom of her own nearest and dearest– but I can promise you that you’ll not be able to stop reading, once you’ve started. 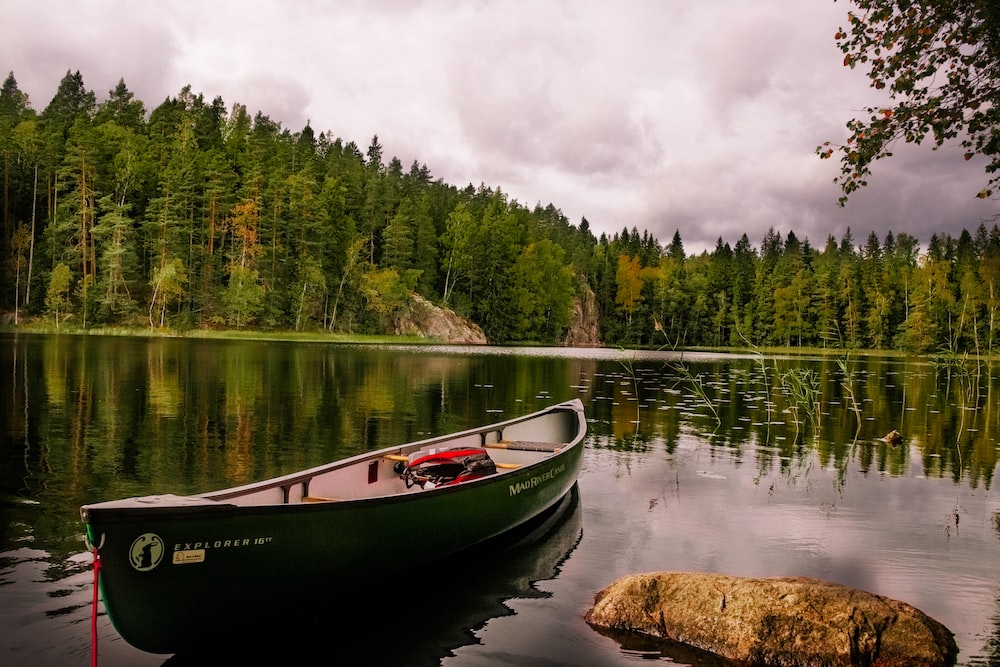 I’ve never been to Norway but it’s most definitely on my bucket list and I loved the way that The Seven Doors allowed me to vicariously experience the austere beauty and some of it actually did remind me of my native country of Scotland. I read this in a single day, I was so fascinated by Nina and her pursuit of the truth and I desperately wanted to know what was lurking beneath the surface of the respectability and plausibility of people you would never begin to suspect of anything like this.  Agnes Ravatn’s plotting is as skilful as ever, the characters are wonderfully captured and the stunningly beautiful Setting allowed me a few moments of lockdown virtual travel from the comfort of my own garden.

This is a wholly satisfying read and I absolutely loved it. If you like your thrillers brutal and depraved, then this might not appeal to you – but if you enjoy a chilling and elegant read that will linger in your consciousness for a very long time after reading it, then you’ve come to the right place.

Thanks so much for Anne Cater for inviting me aboard on the Blog Tour  –  It was definitely just the trip that I needed at a time when real-life foreign travel seems still just outside my grasp. I’d love to see this on the screen and I can already envisage some of the locations and characters in my mind’s eye. I would absolutely love to see it brought to life and I know that I say that about most Orenda reads – but Karen has a real eye for a story that you definitely see unfolding visually as you read – so it’s a no-brainer to imagine them on the solver screen.

Buy yourself a copy here so that you can pack your own bags virtually and experience the beauty of the setting and Ravatn’s prose for yourself.

“An unrelenting atmosphere of doom fails to prepare readers for the surprising resolution that engulfs this flawed pair.” —Publishers Weekly

“This is Ravatn’s first book in this genre, and as a psychological thriller, it certainly does the job. In all, a tense and riveting read!” –Barry Forshaw, author, The Man Who Left Too Soon

“This really reminds me of Patricia Highsmith’s work, and I can’t offer much higher praise than that.” –Philip Ardagh, author, Dreadful Acts

Writer & Translator On The Shelf

Agnes Ravatn (b. 1983) is an author and columnist. She made her literary début with the novel Week 53 (Veke 53) in 2007. Since then she has written three critically acclaimed and award-winning essay collections: Standing still (Stillstand), 2011, Popular Reading (Folkelesnad), 2011, and Operation self-discipline (Operasjon sjøldisiplin), 2014.
In these works, Ravatn shows her unique, witty voice and a sharp eye for human fallibility. Ravatn received the Norwegian radio channel radio NRK P2 Listener’s Novel Prize for this novel, a popular and important prize in Norway, in addition to the Youth Critic’s Award for The Bird Tribunal which also made into a successful play, and premiered in Oslo in 2015.

Rosie Hedger was born in Scotland and completed her MA (Hons) in Scandinavian Studies at the University of Edinburgh.
She has lived and worked in Norway, Sweden and Denmark, and now lives in York where she works as a freelance translator.
Rosie was a candidate in the British Center for Literary Translation’s mentoring scheme for Norwegian in 2012, mentored by Don Bartlett.
Visit her website: rosiehedger.com and follow her on Twitter @rosie_hedger