‘He hates his job, but can’t seem to quit. He doesn’t want to be with his girlfriend, but doesn’t know how end things with her, either. Eli wants to write a novel, but he’s never taken a story beyond the first chapter.

‘When his best friend kills himself, Eli is motivated, for the first time in his life, to finally end something himself, just as Mike did…

‘Except sessions with his therapist suggest that Eli’s most recent ‘first chapters’ are not as fictitious as he had intended… and a series of text messages that Mike received before his death point to something much, much darker…’

I’m absolutely over the moon to be joining another wild and wonderful walk on the dark side with one of my favourite writers. I’m delighted to be joining the blog tour and honoured to be introducing more readers to a novelist that you’ll hopefully adore just as much as I do…

I try not to make sweeping generalizations in my reviews, but I do have to say that I’m pretty sure you’ll never have read anything quite like this book before. The writer here remains pitch-perfect throughout and will draw you right into this story with the Will Carver trademark blend of horror and fascination.

If you are turned off by darkness mixed with quirky humor then this is perhaps not the book for you, and definitely don’t say that you haven’t been warned. If it’s not enough of a giveaway in the title, the fact that we are dealing with dark material here means that some of the scenes are not for the faint-hearted and Carver definitely pulls no punches. If you are looking for something to remind yourself of the goodness inherent within human nature, you’ve come to the wrong place – but if you are a fan of crime writing with a twist, then you’ll adore this marvelously dark and original read.

The fact that we see events from Eli’s twisted and warped perspective gives this book a really vivid and original point of view and I loved getting an insight into a brain that moved at a velocity and ferocity that I’d never experienced the like of before. The mind can be a weird and wonderful place and Will Carver certainly conveys this for his readers in glorious technicolor. What he is always so successful at is presenting us with the very human darkness that lives among us and the characters here are no exception. And it’s not all po-faced either – there are flashes of very dark humour here that hit the mark and serve to make the darkness all the more chilling at the same time. There is so much going on in this novel that is immoral, inappropriate and downright addictive that you won’t know where to turn. It’s definitely a journey into the dark heart of humanity, but what a fascinating one it is.

Will Carver is a talented and original writer whose characters spring off the page and come to life for you as you try and work out what makes them tick. Sometimes it’s a salutary reminder as a reader that he is not inventing society in these pages but recreating it as it really is without the sugar-coated veneer. Eli’s take on life is pretty unforgettable – he is unscrupulous, dangerous and endlessly imaginative and it is an unforgettable ride that we are buckled into as we see his plotline escalate as the narrative unfolds. As I’ve said – it’s not a tale for the faint-hearted, but if you are a fan of a dark and stormy ride, you won’t be able to look away as fiction and reality collide in a way that no one might have predicted

Suicide Thursday is a superb blend of skillful plotting with unforgettable characterization and one of the most original characters I’ve enjoyed the pleasure of this year. I’ll be recommending it to everyone. It stands out to me due to its unpredictable, unreliable, and unhinged narrator and the way it keeps us constantly reflective about humanity and the depths we are capable of as we are reading and there is no letting up. I absolutely loved it and it’s definitely left me desperate for the Will Carver installment and hoping that I don’t have to wait too long…

I’d like to thank both Anne Cater and Karen from Orenda for the opportunity to talk about another fantastic Orenda book as part of the tour and I’m so grateful to them both for keeping me in books that I can’t wait to shout about – both here on my blog and with my bookish friends in real life!

Buy yourself a copy of Suicide Thursday here, you definitely won’t regret it.

Will Carver is the international bestselling author of the January David series. He spent his early years in Germany, but returned to the UK at age eleven, when his sporting career took off. He turned down a professional rugby contract to study theatre and television at King Alfred’s, Winchester, where he set up a successful theatre company.

He currently runs his own fitness and nutrition company, and lives in Reading with his two children. Will’s latest title published by Orenda Books, The Beresford is out in July 2021.

His previous title Hinton Hollow Death Trip was longlisted for the Not the Booker Prize, while Nothing Important Happened Today was longlisted for the Theakston’s Old Peculier Crime Novel of the Year. Good Samaritans was book of the year in Guardian, Telegraph and Daily Express, and hit number one on the ebook charts. 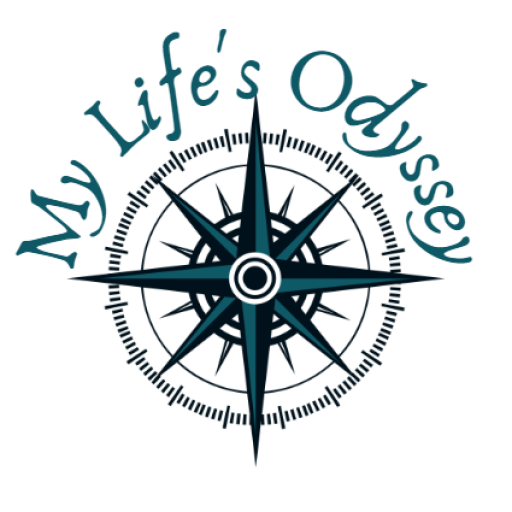